The Academy is an independent institution that, in order to foster Lithuanian film culture both nationally and globally, annually awards the National Film Award “Silver Crane” to film professionals.

LiKA is the only institution uniting all guilds of film professionals. LiKA’s highest governing body is the Annual Assembly of Full Members, which elects (every four years) 5 members of the Council to represent LiKA’s interests in film policy and cinema-related activities.

The annual National Film Awards “Silver Crane” and direct participation in all stages of the selection, screening and awarding of films to be awarded are initiated. Preparation and participation in various projects related to the political, economic, artistic and educational aspects of cinema. Cooperation with the European Film Academy and the national film academies and film institutions of individual European countries. 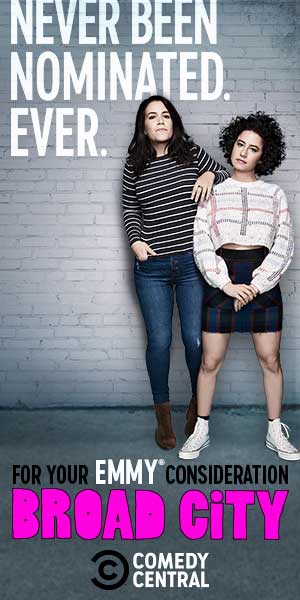